Designing for flexibility, efficiency and utility.

Design and implement a content model for a Drupal site so that the structure is coherent, consistent and flexible. This will support user needs for information discovery and presentation.

An experienced Drupal architect will assess the content requirements coming out of the Discovery Workshops and design a content structure to allow information to be efficiently discovered and displayed.

A content model which addresses the requirements and works well with the capabilities of Drupal. This key artefact will provide the guidance a Drupal web developer will need to build your website; and also allow site visitors to clearly see content in a logical and structured hierarchy.

Drupal is a powerful system under the hood and is capable of the most demanding content modelling needs. The best outcomes are achieved when the content model, as designed, works in with the structures and tools provided by the system.

Drupal is well known for its content modelling abilities. Ever since the days of the "Content Construction Kit" in Drupal 6, it has provided flexible and robust tools for modelling content. Where other CMS's of the time were limited to categories and Tags, Drupal had a rich set of entities and fields which allowed for rich content models to be conceived and readily built.

Since that time Drupal has gone on to strengthen its capabilities. Drupal 7 saw the evolution to the entity and field system in core which still forms the foundation for content modelling in Drupal 9. The real strength of Drupal is in its ability to model relationships and then expose these in multiple ways for faceting, filtering and navigating content.

Morpht has been building Drupal websites for a decade. Before that its co-founder was involved in the semantic web technologies and knowledge management fields. Content modelling is in the blood at Morpht and it is something we love to do. It forms part of the Information Architecture service we offer. We relish demanding projects which require careful consideration and an eye to the big picture. 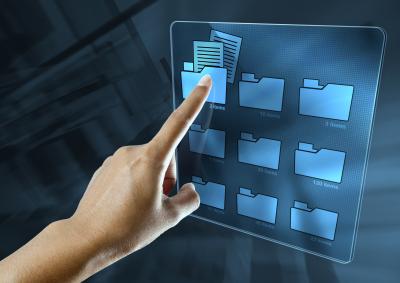 An examination of the humble "list" and how content can be modelled in Drupal to be flexible, simple and editor friendly.
13 February 2022 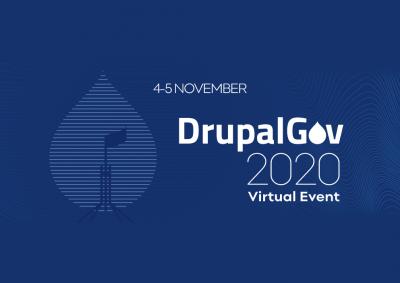 A case study on how GovCMS8 SaaS platform was configured to handle bulk uploads and the assignment of metadata.
6 November 2020 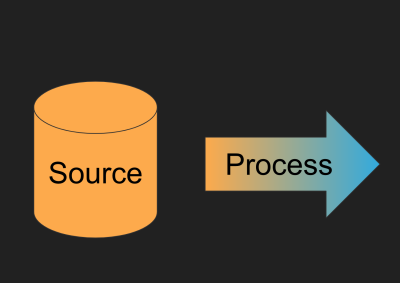 Learn about how to use the Migration API to massage and migrate source data into Drupal. A presentation by Kelvin Wong at DrupalSouth 2019.
17 December 2019 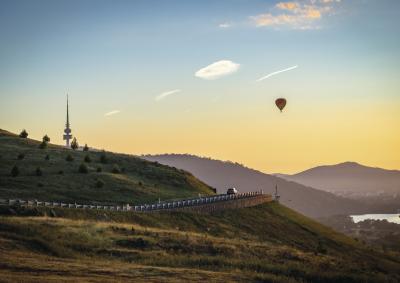 DrupalSouth 2018 is being held in Canberra on December 3 - 5. Morpht is proud to be a gold sponsor of the event and to have three of our team presenting.
25 November 2018 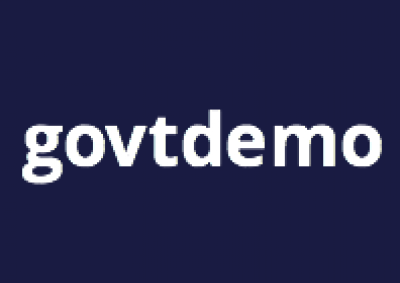 Morpht has released a GovCMS demo site which demonstrates some techniques which can lead to easier more effective site builds for Government agencies.
13 September 2015 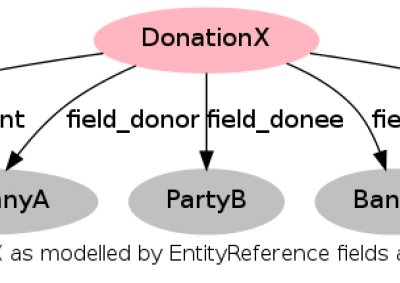 UX design considers every element that shapes your interaction with a product or service, how it makes you feel, and how easy it is for you to accomplish your desired tasks.

SItemaps and content models support the needs of the user and help them discover the information they are looking for.

Designing content for purpose and structure so that it supports the needs of users.

We’ve delivered some of the most accessible sites for the most demanding of customers.