We are a team of dedicated and enthusiastic designers, programmers and site builders who know how to get the most from Drupal. 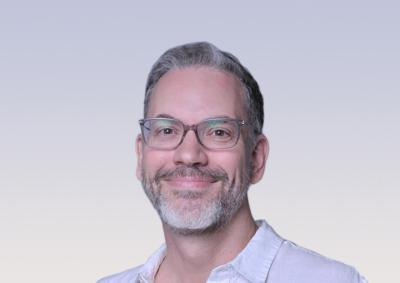 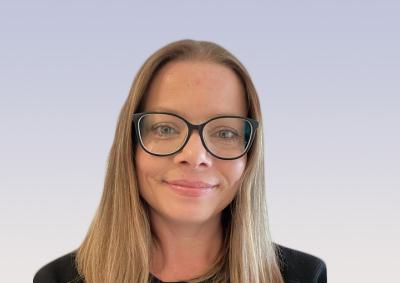 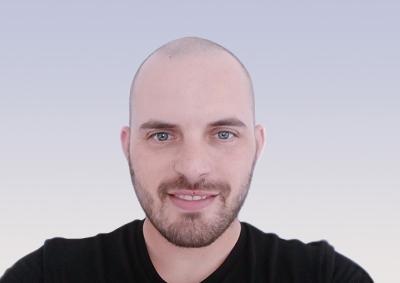 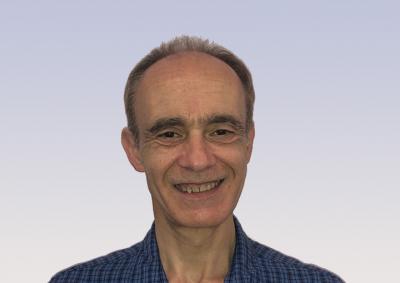 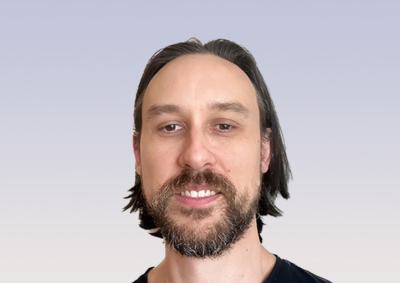 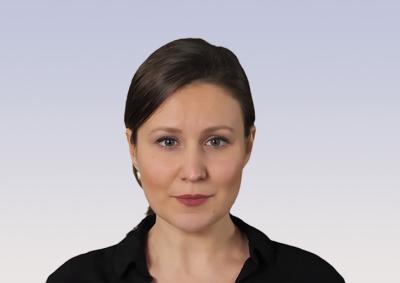 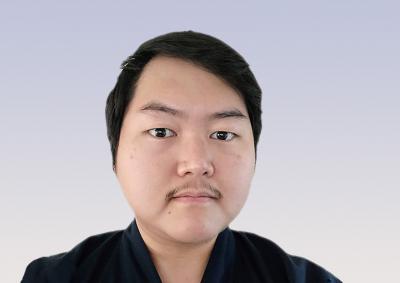 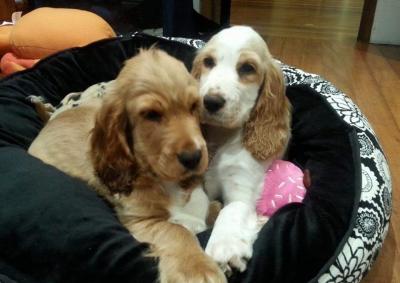 Back in 2011, Drupal 7 was released. Drupal launch parties were held around the world – bringing local communities together. One such party was held at the Lord Nelson pub in The Rocks, Sydney. At that party the Morpht founders, Marji and Murray, first met and naturally began talking Drupal and where it may go in the future. The feeling was very positive. Drupal was on the ascendancy with adoption increasing in government and the enterprise. There was a very strong community around Drupal and new systems which shipped with it.

One year later, in February 2012, Morpht was founded and incorporated. Director meetings and code development were done around the kitchen table. Marji had expertise in sysadmin and devops and Murray have a background in web development and knowledge management. In the early days Morpht had an extremely high engineer to sales ratio to say the least! The company was exclusiely focussed on technical delivery of websites and platforms.

Since that time Morpht has increased in size to be a full service agency, specialising in Drupal. Our team has increased to include an account and business manager, UX designer, visual designer, technical architect and additional developers. We are now able to offer clients an end-to-end service, guiding projects from discovery through to deployment.

We have been iterating on our approach for many years and have rebuilt our toolset many times over. In 2017 the strategic decision was to move to the GovCMS platform as the starting point for our site builds. GovCMS provides a stable and simple base from which to work from. It supports most if not all of the tools need to implement the standard Morpht recipe.

Then in 2018, Morpht won the contract to build the GovCMS UI-Kit Starter theme - an implementation of the Design System, developed by the Digital Transformation Agency. The chance to develop this theme opened the way for Morpht to introduce some of the concepts they had been working on previously. The theme has been released as open source and is part of the GovCMS distribution.

Since then Morpht has continue to develop implementations for a number of Government design systems Convivial for GovCMS, Convivial for NSW, and Convivial for Health. These starterkit sites have gone on to power many prominent sites in the federal and state jurisdictions.

Convivial is a personalisation focussed Drupal 9 staerter kit. Convivial uses Bootstrap 5 and includes a number of components to deliver a personalised site out of the box, with the ability to track and customise content according to user interests and browsing history. It brings a lot of functionality to the table and is a lightweight alternative to monolithic systems offered by other vendors.

During a series of team workshops we worked through what we stood for and how we work. The result is the following set of company values.

During a series of team workshops we worked through what we stood for and how we work. The result is the following set of company values.

Who we work for

Drupal is a flexible CMS with strengths in sectors which require rich content structures and relationships between content. We have particular experience in the following sectors.

Morpht has worked across a number of jurisdictions, implementing Drupal platforms and design systems for agencies federally, in NSW and Tasmania.

Drupal is well suited for serving educational resources. Morpht has built a number of content driven sites in this sector.

Morpht can be engaged through one of the following panels.

Morpht is a supplier under BuyICT and has been assessed for software engineering and development, and agile delivery and governance

Morpht is able to provide servcies for Application Development Services and Project Management and Business Analysis.

Morpht is supported by the following partners.

Morpht's technical and Drupal expertise is augmented by our partnership with Folk, a leading Australian brand identity and experience design consultancy. Folk works with clients in the corporate and government sectors and worked extensively on digital transformation and service delivery optimisation projects across health, education, social services and justice. Together Folk and Morpht are able to combine the best of both worlds where technology and design meet.