Maedi worked at Morpht as a frontend developer.

Maedi enjoys all aspects of Drupal from the front-end to the back-end.

Maedi has been developing with Drupal since 2005 when he began working on his family's website about bread of all things. He was drawn to Drupal's well thought out architecture and has been developing with Drupal ever since. Growing and maintaining a community website has given him real world insight into every aspect of an application from front-end UI design to back-end code. He maintains the Comment Registration and Login One Time modules. As well as Drupal, Maedi loves the Ruby language and the world of client-side Javascript frameworks. He's visualised data through maps, charts and more interactive mediums using various Javascript libraries. In his spare time he performs stand up comedy and was a 2016 RAW National Finalist. 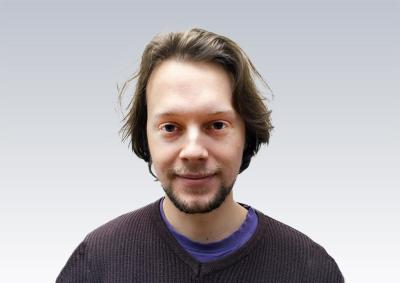 NationalMap has been added as a component to the Convivial starter site for GovCMS and GovCMS8. 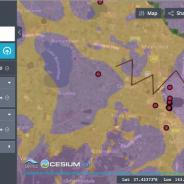 Creating comments via email in Drupal 7 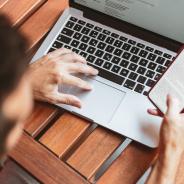 Google Tag Manager (GTM) allows you to track user interactions on your website that aren’t collected by software such as Google Analytics by default. You can configure what is tracked without touching a line of code. In this article we will show you how to track custom user interactions on your website, and then send that data to Google Analytics for later viewing. 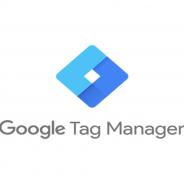